All about TATTOO and TEGADERM (Tattoo Care) 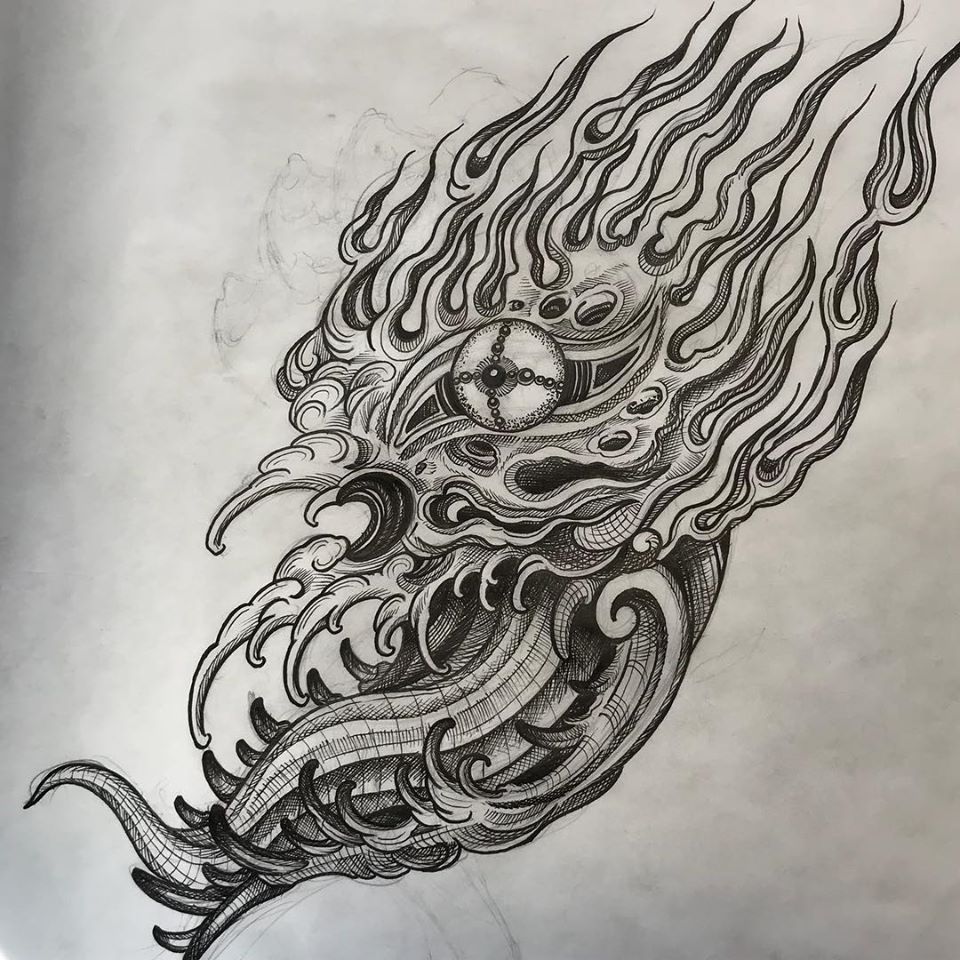 Let’s start with some basic introduction.

Starting with the basic introduction toward tattooing, A tattoo is a design or art form that people love to get printed or engraved on their body to show their perspective towards life.People get symbols, letters and art forms engraved on their body, whether it is temporary (sticker like) or permanent that carries lifelong value for the individual getting tattooed.

A tattoo is done either manually, by hand or by machinery using different technologies and modern inks and dyes. Traditional tattooing is usually done manually using needle and silk threads.Let’s know more about how to get tattooed, we already discussed what tattoo is, so here come the process of tattooing how it is engraved in the skin using dyes and inks.

The tattoo is designed by a professional tattoo artist who uses dyes and usually black ink that is penetrated in deep skin known as the dermis, which is a layer underlying the epidermis.Afterward, when the injected pigment is dispersed, it activates the immune system to engulf the pigment particles as they are foreign bodies to immune cells after that healing takes place, and the damaged dermis is healed by collagen growth.That heals the epidermis where pigment remains trapped ultimately below the skin resulting in a design which we name as a tattoo.

Getting the tattoo is good, but there are some measures to take after getting tattooed after getting the tattoo is designed. We are here to briefly discuss TEGARDERM; what is it? What is the aftercare for your tattoo?When an individual get tattooed, an aftercare or some sort of sterilized covering is preferred in order to avoid any loss of blood or mixing up of excessive dirt with the newly branded tattoo, so in order to protect our tattoo we use TEGADERM.

TEGADERM is a Latin word which reads that TEGA= COVER and DERM = SKIN.It is a sterilized, germproof layer for the protection of your new tattoo. It helps to protect our tattoo from contamination and also protect our clothes and surrounding from excess blood, ink, or fluids that are normal byproducts of healing a tattoo. It is a transparent covering used on a new tattoo to protect it from dust and wounds. It is used in buddy strapping of fingers and for other active moments.

TEGADERM is a layer which is easy to apply; it is a popular mean of protecting a newly engraved tattoo. If you placed the TEGADERM, you could leave it for 4-7 days.The absorbent dressing will be changed, but the TEGADERM will stay in its place, and you can do any activity (play/shower). You might remove the TEGADERM when you start to see the red spots around the wound.Other safety measure includes removal of the bandage after 24 hours, washing your tattoo with antimicrobial soap will be useful, applying the layer of antibacterial ointments and washing the tattoo several times with soap and pat dry gently.

An ancient art of tattooing refers to the history of tattooing which is being practiced for a long time ago, and the ancient remains of humans reveal that tattoo designing is being practiced for centuries.A body was found with so many tattoos in the Alps, so it shows that tattoo designing was widely practiced using pioneering technologies in Taiwan and the South of China.Old school tattoos were associated with hunting tattoos, traditional tattoos, and even facial tattoos were practiced, India also has a great history of body modifications and tattooing from hundreds of years.

People use to engrave different designs on maze rocks, and they used to design cultural symbols on an individual body. Europe also has a great history of tattoo arts. In 1565 an Inuit woman was found with facial tattoos, which they placed in Netherland afterward. We all know the ancient history reads that tattoo artist was in high demand in port cities due to the sailor who used to get a tattoo as their sign-in Europe and America. A German opened the first professional tattoo shop in New York in 1858.

Then this practice goes on, and by 1980, there were thousands of self-claimed tattoo artists as it gets high in demand skin mural trade.There are many types of tattoos; we are briefing some well-known examples below.

Tattoos though, look cool but also have few drawbacks regarding our health because it is concerned with the breaking of skin barriers, the tattoo can cause serious health risks regarding a person’s skin tone and sometimes even cause fainting.Designing a tattoo by an amateur might result in severe infection due to the use of unsterilized equipment or using the contaminated ink or dye, causing skin or fungal infections.

The use of specific colors may be the cause of health risk as Red Ink causes skin and flesh damage resulting in the amputation of a leg or an arm.

So this discussion was mainly concerned with TEGADERM and we also discussed the basics of tattooing including how know about getting tattoo, avoiding health risks, etc.Few things I want to summarize here about TEGADERM, sometimes we get tattooed, and after a couple of time, we want to cover up the tattoo and get a new one instead.

In this modern era, tattoos gained significant importance among the youth of Japan due to western influence; unlike other traditional and cultural tattoos, now modern tattooing is changed quite a lot.

Before the modern era, the tattoo design decision is made by the artist, but now a day’s customer brings the design of his choice, and tattoo artists are enough aware of providing great value to the customer and help them regarding all the aspects in regards of getting tattooed.